I’ve had 4 days of solid use with my new Samsung Galaxy S6, and after using the Galaxy S3, S4, and S5, I can say it’s pretty consistent with my experience with the other Galaxy phones. Of course, there are several differences.

First, what I think is great so:

Here are some photos I took using the auto HDR and panorama features (Red Rocks Amphitheater and downtown Denver Pavilions this past weekend). These have been re-scaled to fit here, but not altered in any other way. 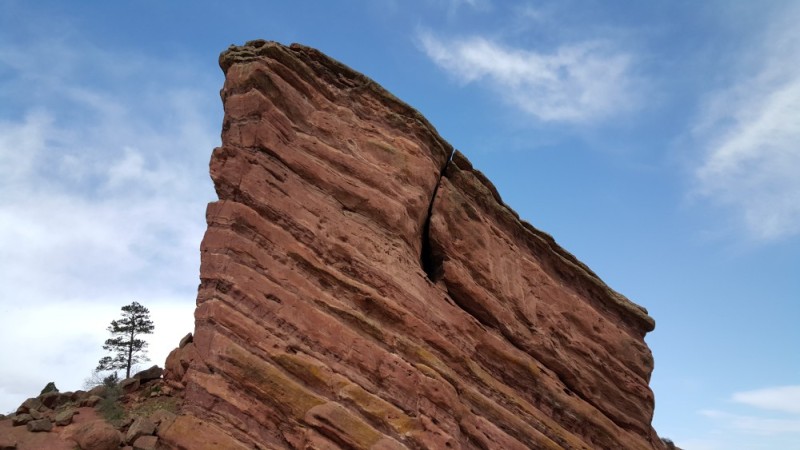 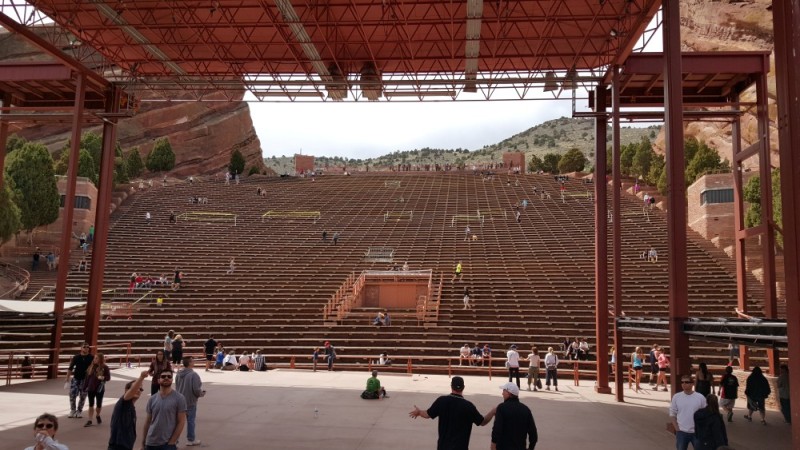 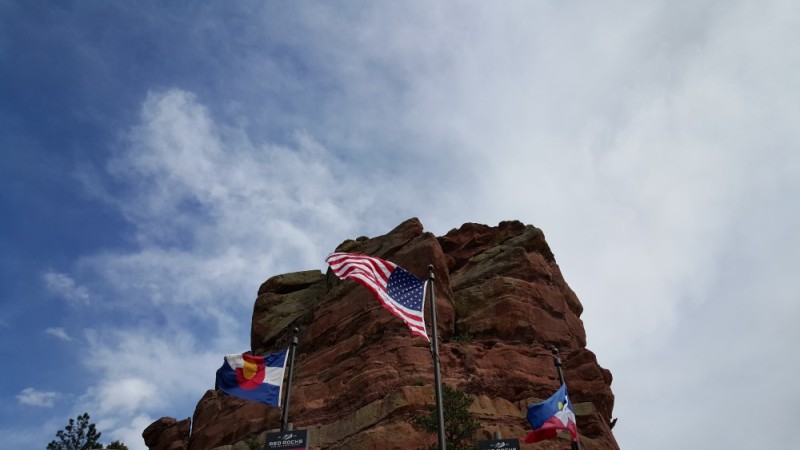 Overall, I’m excited to use the camera more and use the wireless charging feature. The screen is beautiful, of course, and I hope this is a device that will hold up for 2 years until the S8 is out with holographic video projections and mind reading functionality!